Leading the Nation in Student Success 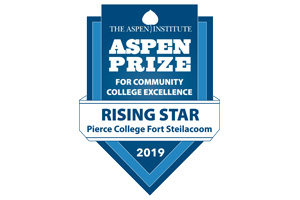 Pierce College Fort Steilacoom was named a finalist for the 2019 Aspen Prize for Community College Excellence. During an award ceremony at the Newseum in Washington, D.C., Pierce College was honored with a Rising Star Award for improved student retention and completion over time, a commitment to equitable outcomes for students, service to military students and their families, and a dedicated focus on helping all students overcome obstacles. This award placed Pierce in the top 5 community colleges in the nation. 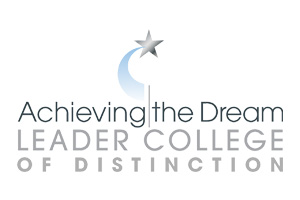 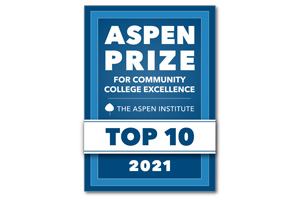 Top Community College in the Nation

The Aspen Institute College Excellence Program announced that Pierce College is one of 10 finalists for the 2021 Aspen Prize for Community College Excellence, the nation’s signature recognition of high achievement and performance among community colleges.

This is Pierce College’s second time as an Aspen Prize top finalist. In 2019, Pierce College was honored as a Rising Star for exceptional levels of improvement.